380 Silicone Moulding Rubber is used to take a highly detailed mould of the item the user wishes to copy. Once the mould has been made and the original item removed, Polycast G26 Resin is poured into the mould. The Casting Resin will set to create an accurate polyurethane reproduction of the original part.

Model makers use the Casting Kit to make multiple copies of modified kit parts or masters sculpted from epoxy putty. Artists use the Kit to create jewellery or make reproductions of their original work as demonstration pieces or samples. Industrial users can copy machine parts to avoid repetitive tasks when making prototypes or new machine parts.

Each silicone mould is reusable up to 20 times depending on the size and complication of the part being copied. G26 has a fast cure time, meaning that numerous reproductions can be made quickly and easily.

The Casting Kit comes with full instructions, making it suitable for beginners. You can watch an instructional video demonstrating how the Kit works under the Videos tab above.

Wooden stirrers for the mixing process.

Pipettes are used to carefully and accurately dispense casting resin, activator and other liquids in the casting and mould making process.

To get an idea of what is possible with the Sylmasta Casting Kit, you can read our Showcase article on Paul Hallet, who casts scale historical buildings using 380 Moulding Rubber and G26 Casting Resin: Rome wasn’t built in a day – but it can be cast from resin in two years.

The following items were all made using the products available as part of the Sylmasta Resin Casting Kit.

To have your work feature in our Casting & Mould Making gallery, then please send an email with photos and a description to sales@sylmasta.com

This instructional video shows how easy it is to use the products in our SylCreate Resin Casting Kit. We create a two-part mould from the silicone rubber and then use it to cast a gear. 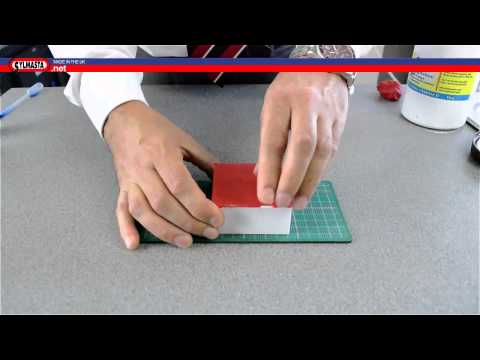