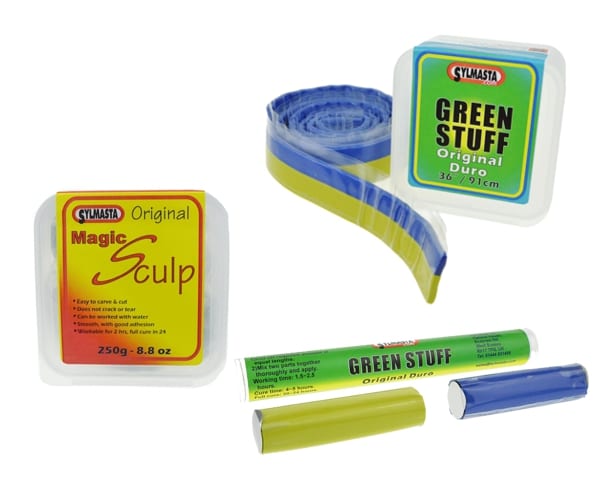 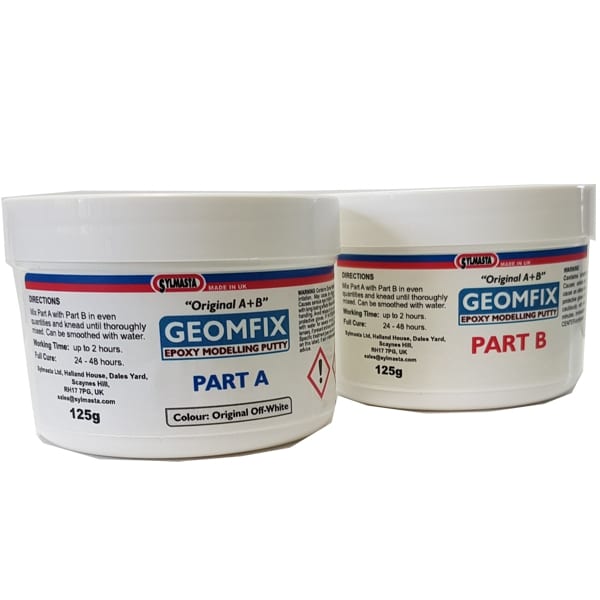 Geomfix Original A+B Epoxy Modelling Putty
Geomfix A+B is Sylmasta's original formulation putty. It sets harder than other putties and has a very fine texture which makes it easy to shape 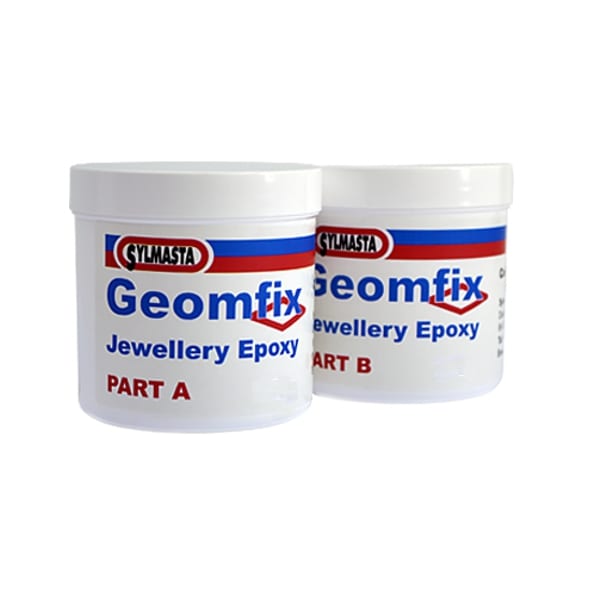 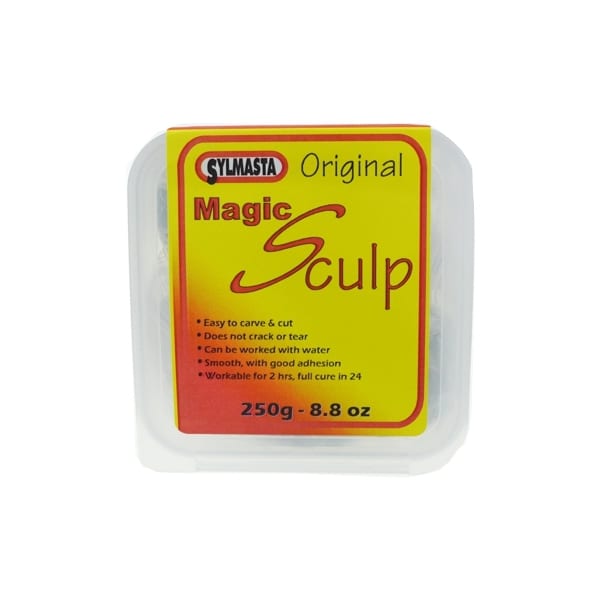 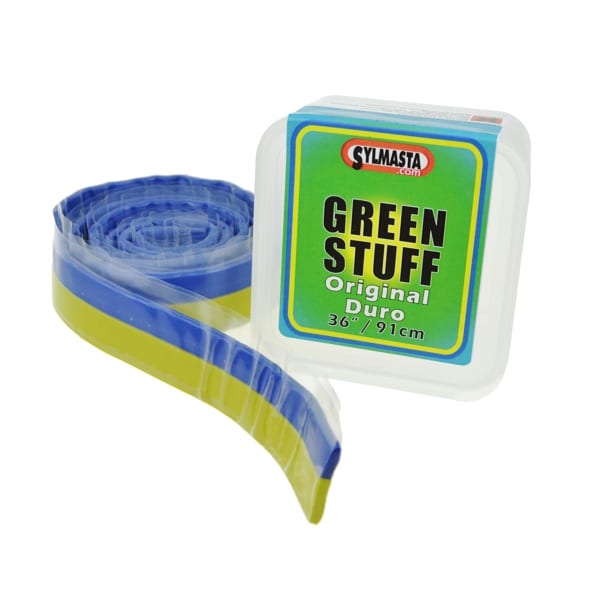 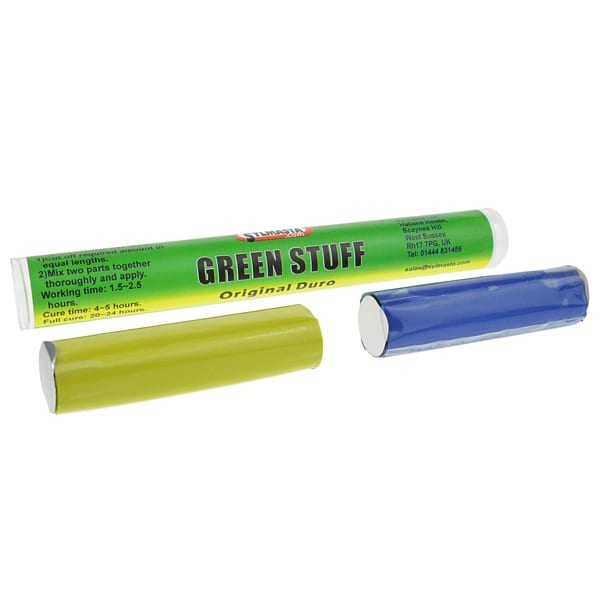 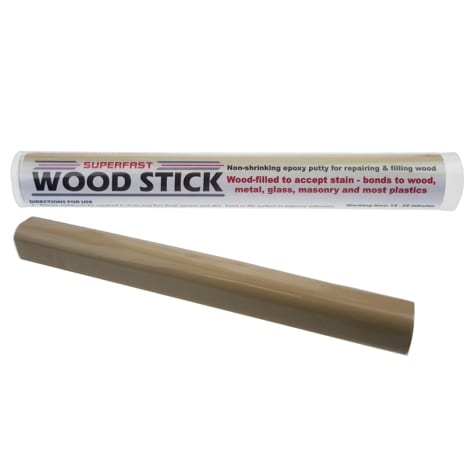 SylCreate Modelling Putty Kits contain Green Stuff, Magic Sculp and Geomfix Original at a cheaper cost compared to buying individual putties separately. There are numerous benefits to be had from combining different putties together in projects – if you would like to lean more, then please see our Showcase article on the benefits of mixing modelling putties. 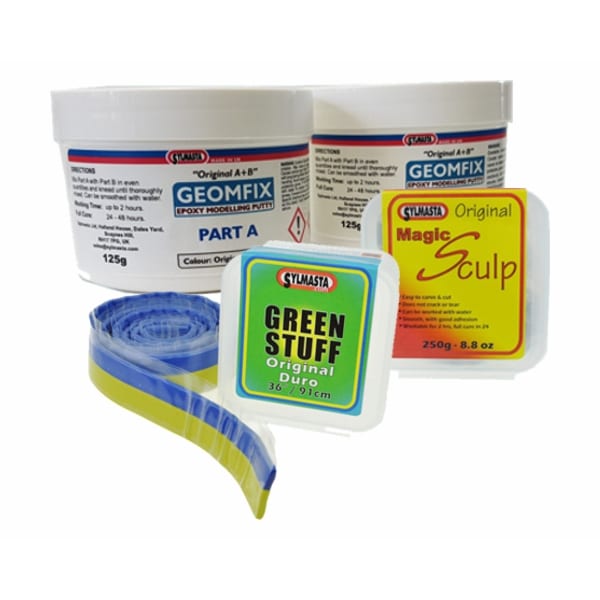 Milliput Epoxy Putty is a two-part, cold setting, non shrinking epoxy putty which is sold in cartons and comes in a range of colours. As well as model making and restoration work, Milliput is also used to repair many types of materials including metals, plastics, masonry, wood, glass and ceramics. 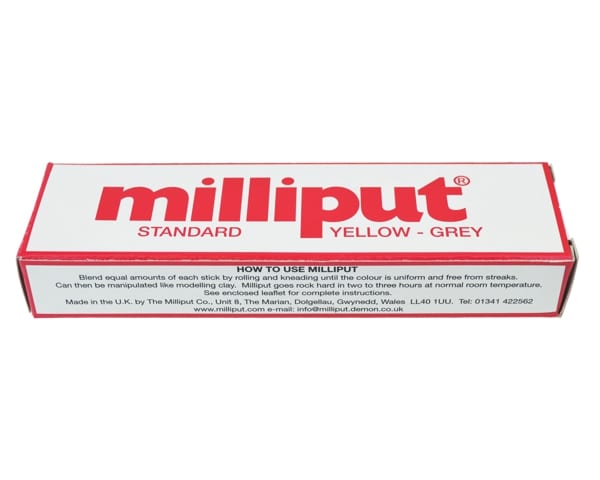 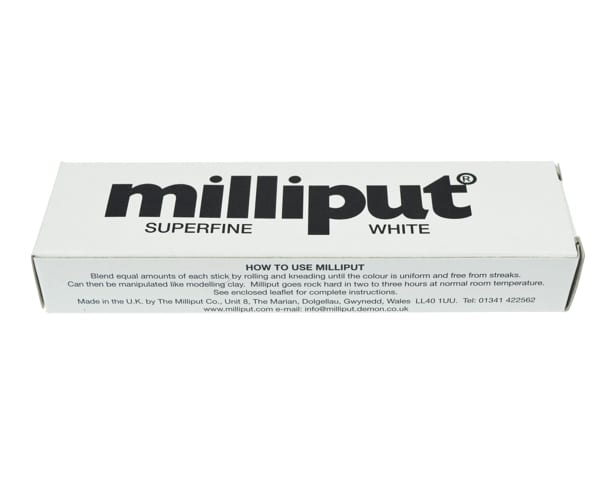 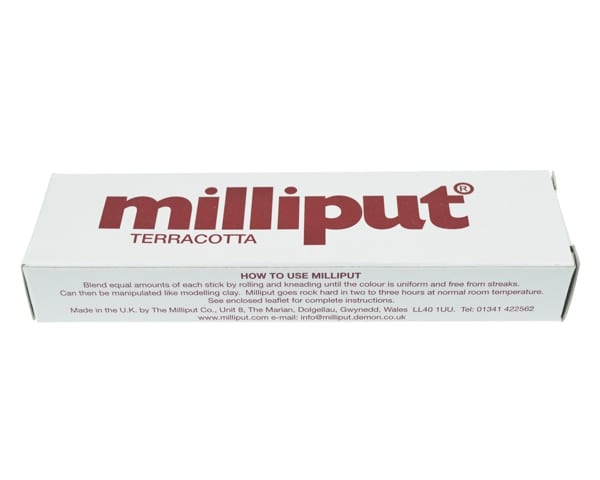 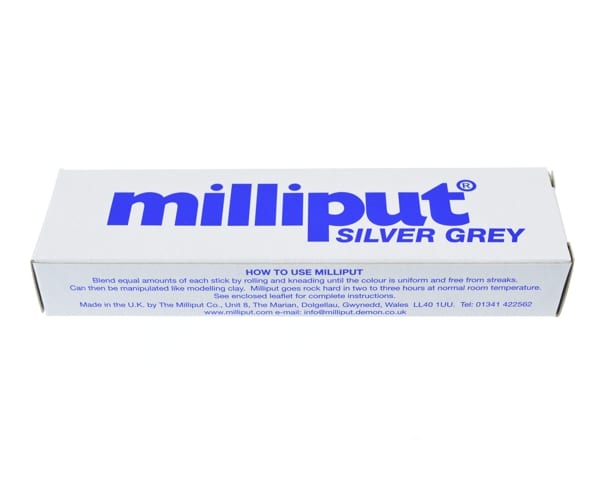 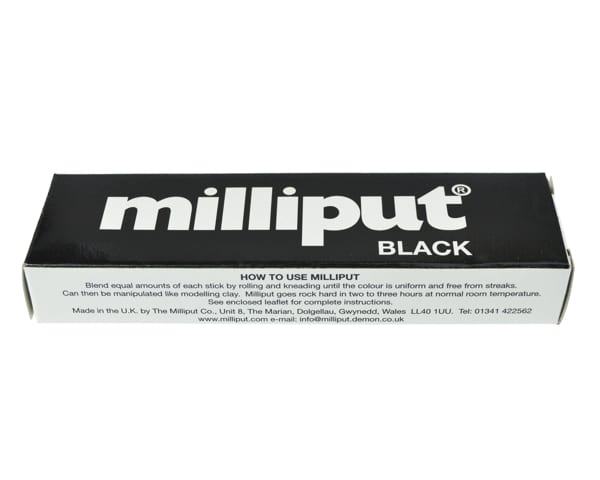 Milliput Black
Milliput Black sets to black, allowing the user to create darker models and repair structures without the need for painting afterwards 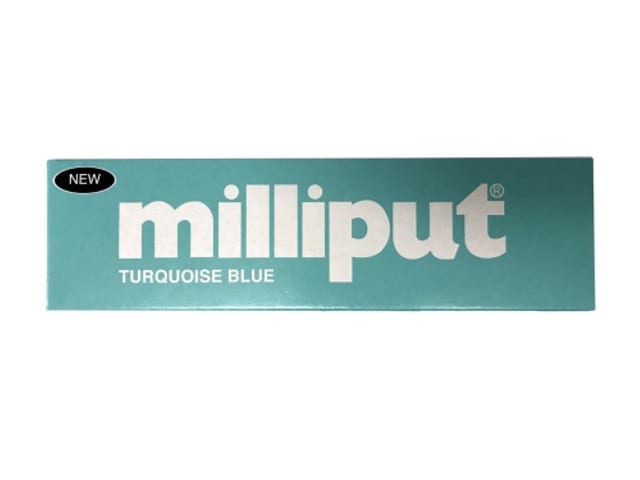 Green Stuff is a favourite of wargamers. It is sticky with a smooth cut which holds fine details, making it suitable for intricate carving and adding fine details when converting existing models made from other epoxy putty. Once cured, it retains a degree of flexibility. It is malleable when set, allowing it to be bent into shape without breaking.

Magic Sculp has a fine grain structure and a soft consistency, meaning it does will not shrink or crack, even when formed in large structures. It can be smoothed with water to provide an ultra-smooth finish, making it popular with sculptors. In model making, Magic Sculp is used to create masters, assemble figures and carry out conversions.

Geomfix Coloured is a coloured version of the Original available in bulk. The standard range of colours match Swarovski crystals. Should a more specific colour be required, then we have the capability to custom-make Geomfix to virtually any colour. It is most commonly used in jewellery making and restoration.

Superfast Wood is an epoxy putty specially formulated to match the colour and texture of wood. It can be sculpted and carved to create wooden figures, as a filler to repair existing sculptures and structures, or for the bonding together of broken furniture.