As well as our Casting Kits, Resins and Moulding Rubbers, we also sell a selection of accessories which are useful tools to have in the casting and mould making process.

All of these accessories can be used in conjunction with SylCreate products and they have uses outside casting and mould making too. 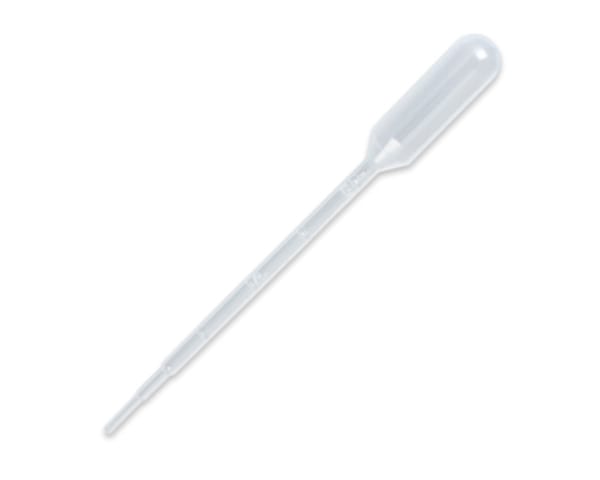 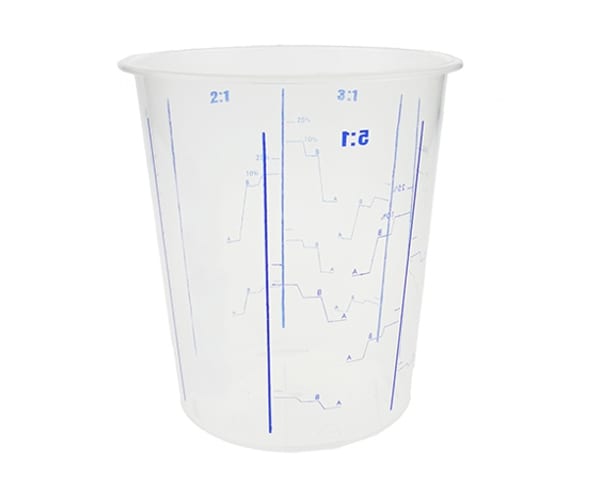 Wooden Stirrers - Pack of 100
Large sized wooden stirrers for easy mixing and application of liquid silicone moulding rubbers and casting resins
Cookies are used to ensure you are given the best experience on our website. By continuing to browse the site you are agreeing to our use of cookies.OkPrivacy policy